New school to charge expat children half the usual fees 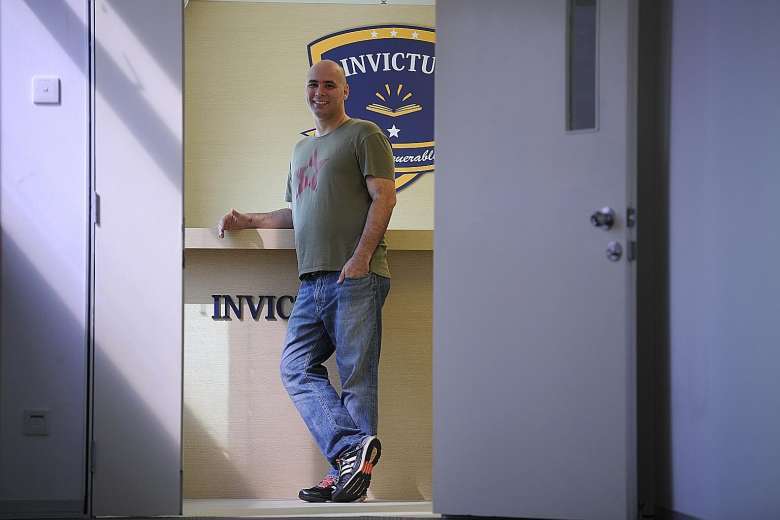 Serial entrepreneur Mr Fearon is confident that his cost-effective model of international education at Invictus Private School will draw parents. Based on the initial sign-ups alone, he is already scouting for a second location to expand.

No plush amenities like in other international schools but cost goes down to just $15,000 a year.

Faced with having to fork out $100,000 a year to send his three children to international schools here, a serial entrepreneur decided to set up a cheaper option.

But the 38-year-old insists there will be no let-up in quality of teaching at Invictus Private School, which opens in August at 2, Bukit Merah Central, an office building. It has already been granted a licence by the Council for Private Education to start operations.

Instead, the cost savings will come from the school not offering "plush" sports facilities such as a gymnasium, swimming pool and tennis courts - fixtures in other international schools here.

Stressing that pupils will be encouraged to pursue these activities as part of a holistic education, Mr Fearon told The Sunday Times: "I looked at the business model of international schools and the one major cost is providing and maintaining expensive amenities and facilities. So we thought, 'why not just provide a good, solid academic education and let the parents send their children for co-curricular activities of their choice, outside of the school?'"

He is confident that his cost-effective model of international education will draw parents. It will begin with 75 places in Grade 1 and 2 - equivalent to Primary 1 and 2. But based on the initial sign-ups alone, he is already scouting for a second location to expand.

"Another way in which we are breaking the mould is by setting up in several locations. We don't have a huge campus that we are tied to... so we can set up in different locations," said Mr Fearon, whose three children will be attending the school.

Class sizes will not exceed 25 pupils, and children will be taught the international primary curriculum, developed in Britain but used by international schools around the world. There will be intensive exposure to Mandarin and, to help pupils thrive in an increasingly high-tech world, the school will also teach coding and entrepreneurship at the higher levels.

Four teachers have been hired so far, including principal Mary Ann Davies, who had taught for 20 years and headed four schools in Britain, China and Qatar. Said Ms Davies: "Our teachers are well-trained, but they do not need all the frills to teach a child."

Having listened to the complaints of expatriate parents on the high costs of international schools here, Mr Fearon was spurred on to come up with a different model.

Mr Fearon has tried his hands at various start-ups since he came to Singapore in 2010, attracted by the conducive environment for such enterprise here. Last year, he scored big when an American data analytics and security firm Rhodes Edge acquired one of Sugar Ventures' portfolio companies, for a "mid seven-figure sum".

Dr Yvonne McNulty, associate lecturer at RMIT University Singapore, who studies global mobility, believes Mr Fearon has identified a gap in the international school market. She said there is a sizeable number of expatriates here who are on local packages and do not receive salary packages that cover housing and children's school fees.

"They cannot afford the $30,000 annual fees that international schools here charge, especially if they have two or three kids," she said, adding that in recent years, many of them have sought to enrol their children in local schools. But the Ministry of Education has been cutting down on the number of places it offers to foreigners because of its Singaporeans-first policy.

Based on research and interviews, Dr McNulty estimated that two in three foreign students were unable to get into local schools last year. There are about 30 international schools here, whose yearly fees can amount to as much as $35,000.

"Whether expatriate parents here will go for a no-frills international school education is left to be seen," she said.

American Carol Williams, an expatriate mother of three who recently arrived here, said: "An annual fee of $30,000 is very costly, so I have been looking at alternatives. If Invictus can provide good quality education, I will go for it." 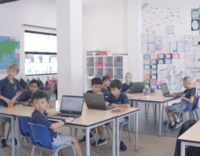 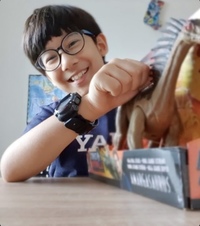